Whether Testing For Either Indian or Khazar Lineage - Accept No Substitutes!

Elizabeth Warren has come under fire -- again -- for her contested claim to being descended from Indians. Donald Trump, in particular, has hammered away at this claim, and in response Warren had herself tested.

Senator Elizabeth Warren has released a DNA test that provides “strong evidence’’ she had a Native American in her family tree dating back 6 to 10 generations, an unprecedented move by one of the top possible contenders for the 2020 Democratic nomination for president.

Warren, whose claims to Native American blood have been mocked by President Trump and other Republicans, provided the test results to the Globe on Sunday in an effort to defuse questions about her ancestry that have persisted for years. She planned an elaborate rollout Monday of the results as she aimed for widespread attention.

The analysis of Warren’s DNA was done by Carlos D. Bustamante, a Stanford University professor and expert in the field who won a 2010 MacArthur fellowship, also known as a genius grant, for his work on tracking population migration via DNA analysis.

He concluded that “the vast majority” of Warren’s ancestry is European, but he added that “the results strongly support the existence of an unadmixed Native American ancestor.”


The inherent imprecision of the six-page DNA analysis could provide fodder for Warren’s critics. If her great-great-great-grandmother was Native American, that puts her at 1/32nd American Indian. But the report includes the possibility that she’s just 1/512th Native American if the ancestor is 10 generations back.

This dilution of Warren's possible Indian ancestry gave rise to the following response on Twitter: 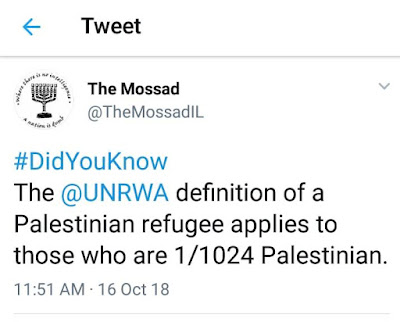 But there is another problem with Elizabeth Warren's DNA test:


According to a report by the Boston Globe, there is no Native American DNA available for genetic testing “because Native American leaders have asked tribal members not to participate in genetic databases.” (RELATED: Boston Globe Issues Major Correction On Liz Warren’s Ancestry Claims)

Therefore, in order to test for Native American ancestry, genetic researchers have to use samples from other parts of the world.

Carlos D. Bustamante, a Stanford University professor, used samples from Mexico, Peru, and Colombia to attempt to calculate how much Native American ancestry is in Warren’s DNA.

“To make up for the dearth of Native American DNA, Bustamante used samples from Mexico, Peru, and Colombia to stand in for Native American. That’s because scientists believe that the groups Americans refer to as Native American came to this land via the Bering Strait about 12,000 years ago and settled in what’s now America but also migrated further south,” the Boston Globe explained. [emphasis added]


That lack of Native DNA did not stop Bustamante.
Lack of proof does not stop those who claim Ashkenazic Jews are descended from the Khazars either.

There is a Christian Conference that is attacking Israel -- and Jews: 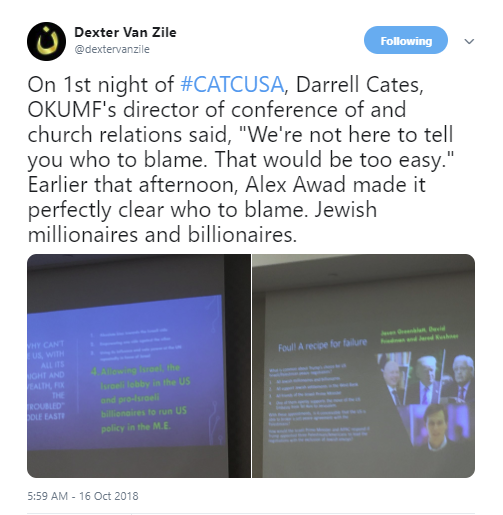 Shlomo Sand, an historian with no background in genetics, is not alone in making this claim.

Eran Elhaik, described by Wikipedia as "an Israeli-American geneticist and bioinformatician [who] uses computational, statistical, epidemiological and mathematical approaches to fields such as complex disorders, population genetics, personalised medicine, molecular evolution, genomics, paleogenomics and epigenetics" has also come out in favor of the Khazar theory.

And he claims to have proof.

In 2013, he wrote, “The Missing Link of Jewish European Ancestry: Contrasting the Rhineland and the Khazarian Hypotheses” -- basing his proof on the comparison of genomes.

But this is where Elhaik's proof gets "Bustamanted" -- by historian Shaul Stampfer in a review of Elhaik's article:


...The trouble with obtaining Khazar DNA is that no population group today is recognized to have descended from the Khazars. Elhaik acknowledges this difficulty and deals with it efficiently. According to him, “Caucasus Georgians and Armenians were considered proto-Khazars because they are believed to have emerged from the same genetic cohort as the Khazars.”...Moreover, elsewhere in the article Elhaik himself refers to a study by Balanovsky et al., but fails to mention that it concludes that of all the national groups in the Black Sea region, the Georgians and Armenians were the least likely to have absorbed significant populations from other national groups. In other words, while there was DNA from eight Ashkenazi males in Elhaik’s study, there was no Khazar DNA at all. This makes it a bit difficult to come to significant conclusions about the Khazarian ancestry of Ashkenazi Jews. [emphasis added]

Just how prevalent is this kind of sloppiness in academia?

Elder of Ziyon has recently been posting debunkings of academic journals which feature this kind of slipshod research and hypothesizing.

Unfortunately, it is nothing new.

Email ThisBlogThis!Share to TwitterShare to FacebookShare to Pinterest
Labels: Khazars