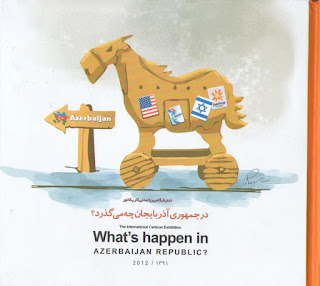 IDF Lt.-Col. (ret.) Michael (Mickey) Segall, an expert on strategic issues with a focus on Iran, terrorism, and the Middle East, is a senior analyst at the Jerusalem Center for Public Affairs and the Terrogence Company.