Arlene Kushner: Why Uproar About Syria's Use of Gas, But Not Syria Dropping Napalm on Kids?

It's Not "Just" Attack with Gas

The "just" is being employed advisedly, of course.  But the fact of the matter is that there is more than one horrendous way for Assad to attack civilians associated with rebel forces.
This past Thursday, information came out from Syria via BBC journalists that was picked up by very few news sources. I would have thought it would have been screamed from the rafters, but either it is "ho hum" or is simply running under the radar.
My betting is that you haven't heard about this:

It was the end of a school day in the north of Syria, and, reportedly, a fighter jet overhead flew back and forth looking for a target (i.e., place where a group of people is assembled).  The one the pilot decided upon was the yard of a high school, where groups of teenagers just dismissed from a day at school were lingering.
What he dropped on the kids was some sort of "napalm-like" incendiary bomb that caused horrendous burning.  Ten young people were dead and many more injured, "writhing in agony."
The aftermath of the attack was filmed.
The BBC link is here although I advise you not to look at the video portion unless you have a strong stomach.
Read: Syria crisis: Incendiary bomb victims 'like the walking dead' 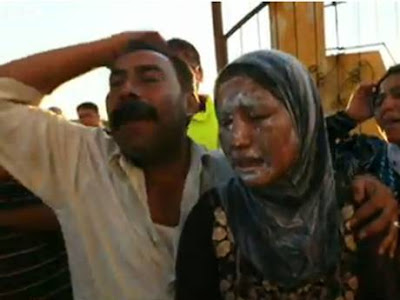 
~~~~~~~~~~
You might want to see Alan Baker's comments for the Jerusalem Center for Public Affairs on the situation in Syria.  He is taking a broad international position:
Read: Frustration and Disgust: International Inaction over Syria 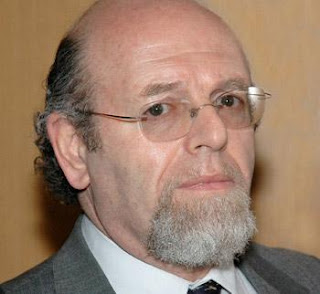 Credit: cjnews
~~~~~~~~~~
Lastly, let me share an upbeat article from the JPost Magazine about Israeli medical care provided to Syrians wounded in their horrendous civil war. This is the sort of article not only to read and share, but to save in order to refute malicious charges against Israel.
~~~~~~~~~~
© Arlene Kushner. This material is produced by Arlene Kushner, functioning as an independent journalist. Permission is granted for it to be reproduced only with proper attribution.
If it is reproduced and emphasis is added, the fact that it has been added must be noted.