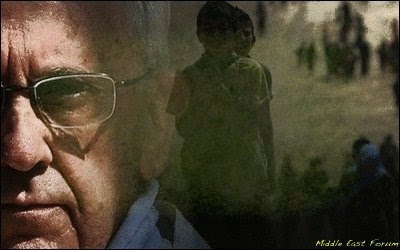 Arlene Kushner on Flotilla -- And The Palestinian Perspective on Boycotting Israel

The Horrors and the Hope


Never do I relinquish hope, my friends.  Not even in the midst of growing horrors.  And so I begin here with something we did right: the way we handled the “threat” of the “Freedom Flotilla.”

The flotilla, carrying a total of 47 passengers, was comprised of four boats, lead by the largest – the Swedish-registered “Marianne of Gothenburg,” with some 20 passengers aboard.  When all diplomatic efforts to re-route the flotilla failed, a political decision was made to stop it at sea.  During the night last night, three Israeli navy boats approached the “Marianne” in international waters – some 100 nautical miles from shore - and in accordance with international law, repeatedly advised the lead boat to change course.  When there was no compliance, the “Marianne” was surrounded; Navy commandos from Shayetet 13, the special forces unit of the Israeli Navy, boarded, seizing control of the boat without violence or incident.

The other three boats in the flotilla turned back.  The “Marianne” will be brought to the port in Ashdod. After its crew and passengers are questioned, they will likely be deported via Ben Gurion Airport.