Does Social Media Give Israel An Advantage in Public Diplomacy?

One of the last speakers to address the Jewish New Media Summit 2 weeks ago was Emmanuel Nahshon, spokesperson for the Israeli Ministry of Foreign Affairs. He spoke on the topic of "Israel and the Media: Challenges and Opportunities."


Nahshon noted that there are between 250 and 300 foreign journalists posted in Israel on a permanent basis, even while the nature of media in the 21st century is changing. "Classical" media is in a battle with social media, and losing its importance.

This change impacts on how the Foreign Ministry now does business. As Nahshon puts it:

The UN Is An Equal Opportunity Employer, Hiring Both Hamas and Hezbollah Terrorists

An employer who agrees not to discriminate against any employee or job applicant because of race, color, religion, national origin, sex, physical or mental disability, or age
Definition of 'Equality Opportunity Employer', Merriam Webster


Nor on the basis of "politics."

In 2004, then-Commissioner-General of UNRWA Peter Hansen was interviewed on the Canadian Broadcasting Corporation and said that UNRWA hiring Hamas terrorists is not a big deal:

What Is The Job of a Jewish Blogger Writing About Israel?

Of the topics that came up during the Jewish New Media Summit in Israel 2 weeks ago, one thing that was not discussed was what exactly we were doing there.

That of course was taken for granted, though not all of us necessarily had the same goals in mind.

In his critical article of the event, Gary Rosenblatt -- of the Jewish Week -- asked the question, What Was The Goal Of The Jewish Media Summit In Israel: Advocacy Or Access. He also delved into the answer, with the distinction that:


there is a difference between journalists, whose mandate is to strive for facts and fairness, and bloggers, whose goal is opinionated engagement.

That is the standard answer, and generally still valid.
But there are qualifications.

Maybe The Problem With The Debate About Israel Is That There Isn't One?

If your child came home from college and said she was challenged by a classmate who claimed that Palestine is Arab land stolen by the Jews, could you provide her with a response?


That is the question Douglas Feith asks in the article he recently wrote for Tablet Magazine. Based on a speech he gave to the Canadian Institute for Jewish Research, Feith offers a helping hand to his fellow Jews - who really should not be having such a tough time arguing for the Jewish right to Israel:


The campaign to delegitimate Israel has been scoring successes. The efforts to counter that campaign have often proven inept. That too I find astonishing.

In the arena of argumentation, the Jews are practiced, having continuously honed their debating skills since Abraham questioned God about Sodom. They should be formidable in explaining why Israel is not colonialist and refuting other calumnies. Yet they’re often beaten into retreat by anti-Zionist polemicists. There’s no excuse for it.

He then goes on to outline a response.

Email ThisBlogThis!Share to TwitterShare to FacebookShare to Pinterest
Labels: Hasbara

George Soros Is No Victim of Antisemitism

Following the discovery on October 22 of a mail bomb that was sent to the home of financier George Soros, the media responded with the claim that opposition to Soros was based on Antisemitism.

The Guardian headline was 'Dripping with poison of antisemitism': the demonization of George Soros'

The Guardian article quotes from a post on the ADL blog, written 11 days before the attack - "The Anti-Semitism Lurking Behind George Soros Conspiracy Theories."


well-worn anti-Semitic tropes such as control of the media or banks; references to undermining societies or destabilizing countries; or language that hearkens back to the medieval blood libels and the characterization of Jews as evil, demonic, or agents of the antichrist.

And the New York Times?

"Those who call me a bigot, a hater, an anti-Semite, I want you to listen to me real carefully. If anything like that comes out of my mouth I want you raise your hand and stop me."
Louis Farrakhan, October 8, 1985

Louis Farrakhan seems to have been in the news fairly often as of late -- not only for what he is saying but for what others associated with him have not been saying.

But there was a time when racist comments coming out of The Nation of Islam did draw condemnation.

It's just that you have to go back 25 years in order to find it. 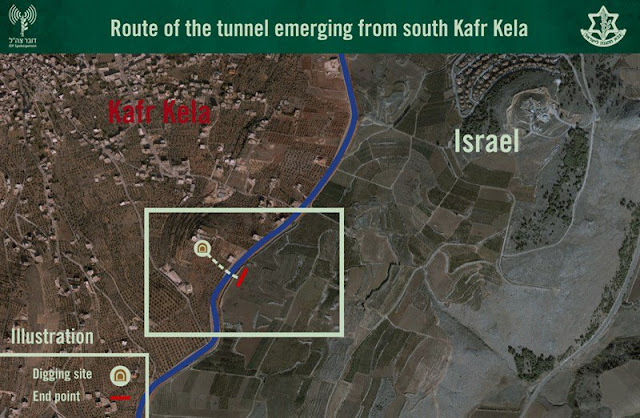 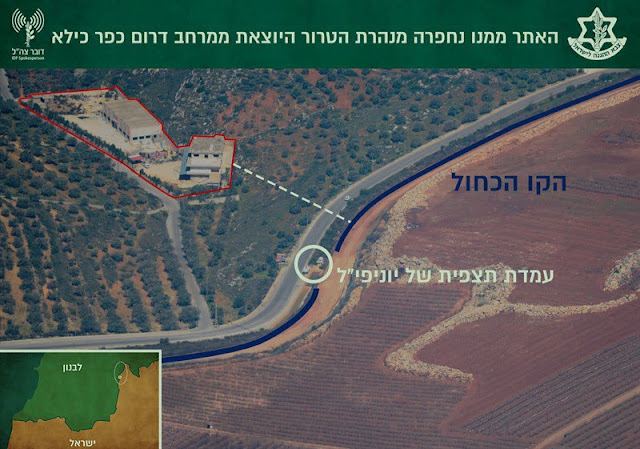