How Much Credit Does Obama Get For Libya?

I received an email that paraphrased Mark Levin's broadcast last night that by handing the ball off to NATO, and placing the US forces under their command, Obama by definition was not leading the operation as commander-in-chief.

All of Obama's actions point towards an attempt to cover his steps in the event the operation failed.

Bottom line, there was no presidential leadership whatsoever on display that would warrant Obama a "job well done".

I tend to agree with Levin--but that's OK: Obama and Hillary can make up for that by ensuring that Libya comes out of this with a strong, democratic government!

Hey guys, what do you think of that? 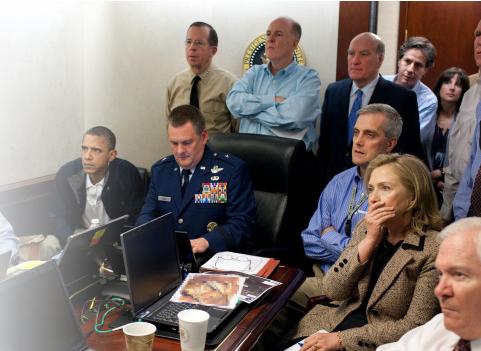