There was something about the Israeli flag that bothered an Iranian diplomat in Prague so much that he demanded that it be removed from a hotel where the Iranian embassy was going to have an event.

There was something about the request that bothered the Arab Israeli manager of the hotel so much that he told the Iranian ambassador to go fly a kite.

Iranian diplomat asks hotel to remove Israeli flag ahead of embassy event, but Arab-Israeli manager tells him: 'If you don't like it, use another venue'

On Wednesday the Iranian embassy in Prague organized an event at a well-known hotel in the Czech capital. Prior to the event, a senior embassy official was shocked to see an Israeli flag flying high at the head of a line of flags situated near the entrance to the hotel.

The diplomat spoke to the hotel manager and demanded that the Israeli flag be taken down, but the manager, and Arab-Israeli from Nazareth, rejected the request.

"The (Israeli) flag will remain at the front of the hotel always," the manager told the Iranian official. "If you don’t like it, you are welcome to hold the event at another hotel."

But this was not an isolated event--there is something about Israeli flags and Iranians:


A few years ago former Iranian Foreign Minister Manouchehr Mottaki visited Tashkent, the capital of Uzbekistan. Upon his arrival at the local Holiday Inn, Mottaki noticed an Israeli flag flying proudly near the entrance. An infuriated Mottaki asked that the flag be removed, but his request was denied.

Sometimes, those delicate Iranian sensitivities do win out. Last year, 2 paintings by Norway's Haakon Gullvaag that showed an Israeli flag were removed from an exhibit in Syria. But the removal of the paintings had nothing to do with the Syrians:


The artist said the French embassy said it had concerns about a hotel near the cultural centre which normally has many Iranian guests.

"They were afraid that the Iranians would misunderstand the motifs as being Israel-friendly. Then the cultural centre claimed that some students have complained about showing the Israeli flag at all," Gullvaag said.

Then there is the incident in 2008 when Iran was at odds with a number of other Muslim countries:


Iran has angrily dissociated itself from Arab and Islamic attempts to publicise a ground-breaking initiative offering to make peace with and recognise Israel.

Officials in Tehran are furious that the Iranian flag appeared on a full-page advert, published in The Guardian and other newspapers in the Arab world and beyond, promoting the Saudi-brokered initiative, unveiled in 2002 and re-launched at the Riyadh Arab summit last year. 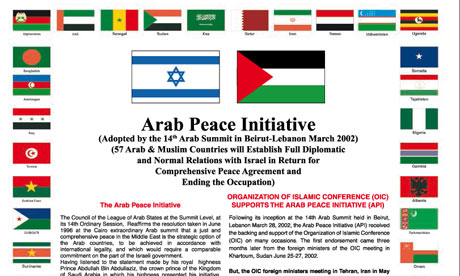 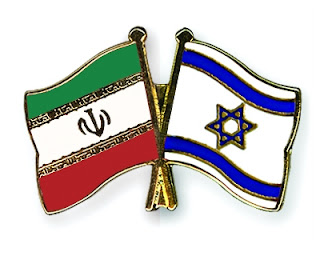 Those Iranians are really phobic about Jews.

They should be careful not to get in sight of one.

It could lead to them being acculturated with the "wrong ideas."

Beware of the Zionist Elders!