Picture: Politics As Usual At The London Olympics: Israel is Located In Europe

The International Olympic Committee has made it clear that it will not comply with Israel's request for a moment of silence to commemorate the 40th anniversary of the Munich Massacre when 11 Israeli athletes were brutally murdered by Palestinian terrorists.

The IOC claims that they have "officially paid tribute to the memory of the athletes on several occasions" and "within the Olympic family, the memory of the victims of the terrible massacre in Munich in 1972 will never fade away."

That is a lie. Bridget Johnson notes that the same fear that prevents the IOC from commemorating the murder of Olympic athletes because they are Israeli, also reduces the International Olympic Committee to craven submission:

The IOC has never held a ceremony for the slain Israelis at the Olympic Games, but sends a representative to the ceremony held by the Israel National Olympic Committee at each Games. Ayalon said the response “told us as Israelis that this tragedy is yours alone and not a tragedy within the family of nations.” Berman and Ros-Lehtinen called the attendance at the Israelis’ own ceremony “insufficient.” 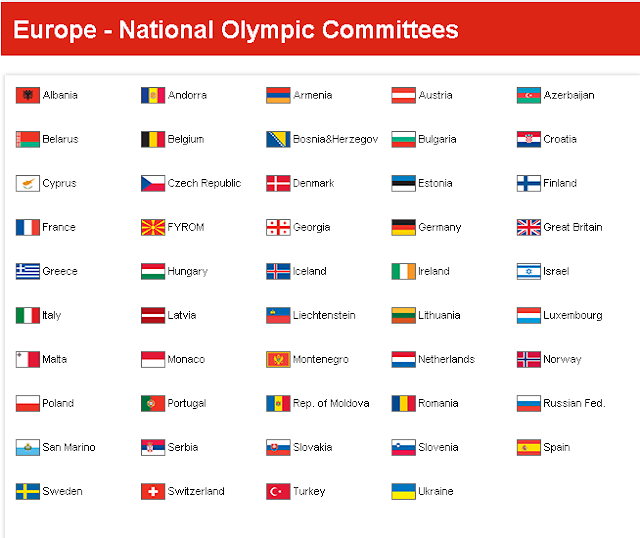 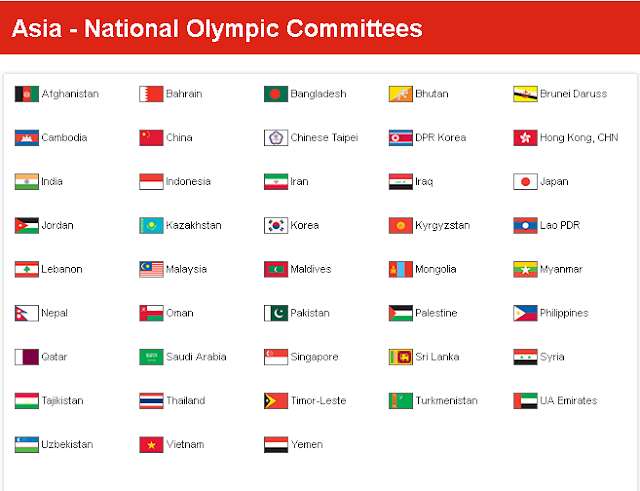 One doesn't have to worry about politics entering the Olympics.
Politics is alive and all too well at the London Olympics 2012.