Two sports broadcasters who condemned the Olympic Committee's failure to commemorate the athletes were who murdered at the Olympics in the Munich Massacre:

Bob Costas on Olympic Committe president Rogge's refusal to honor the victims of Palestinian terrorism on the 40th anniversary of the Munich Massacre:


OIC president Rogge is no doubt proud of himself. 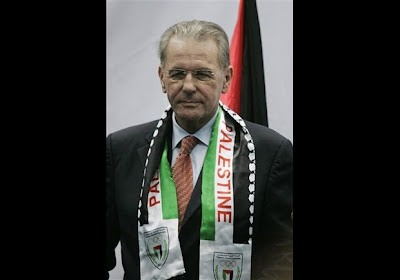